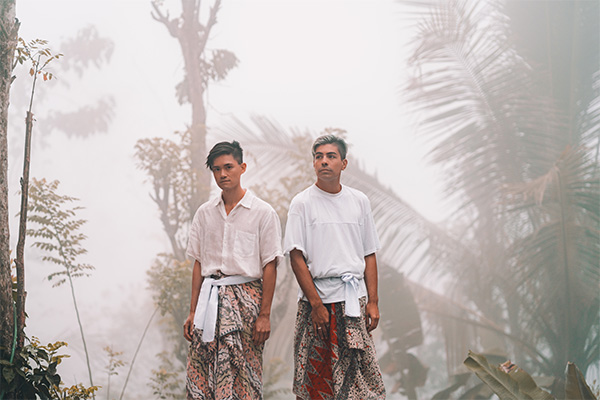 Autograf was conceived in Chicago when Jake Carpenter, Louis Kha, and Mikul Wing first met up.  They came from different backgrounds to form Autograf as Jake went to school for sculpting, Mikul did street art and had galleries across the city, while Louis was a derivatives trader. After meeting, the trio then decided to start an all encompassing art project and thus Autograf was launched.

The trio began their come up by releasing effervescent remixes of popular artists before dropping their debut original “Dream.” This song catapulted Autograf to heights & allowed them to make their ‘dream’ of becoming full time musicians a reality.   Since then they’ve had a steady output of successful releases including “Nobody Knows ft. WYNNE,” Simple ft. Victoria Zaro,” “Dead Soon ft. Lils & Bonsai Mammal,” and many more. The trio has also seen their music licensed in popular television series such as Netflix’s “The Innocents,” NBC’s “The Blacklist” and major ad campaigns from Louis Vuitton and Nike.

They have taken the project all across North America playing festivals like Coachella, Lollapalooza, EDC Las Vegas, and more alongside headline shows across the globe in Thailand, Indonesia, Brazil, Spain, The Netherlands, France, and many more. Art always has been and continues to be a big part of the project. The trio designed the stage for their 2018 headline CAUTION:LIVE tour and most recently designed and built a custom stage & art piece which was debuted at a November 2018 Denver show.

The band isn’t resting on their laurels, as they are hard at work on new music and their debut album.