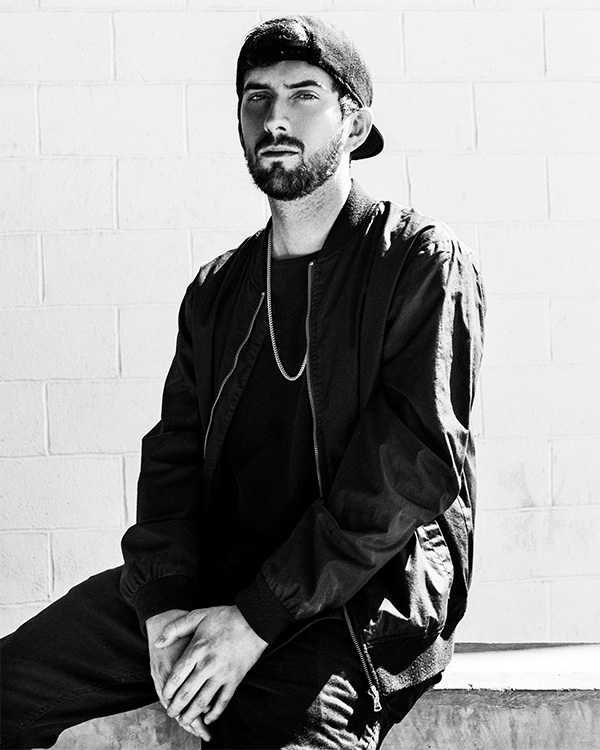 Bold, aggressive, malevolent. These are all words that define Drezo. The LA-based producer has carved a brazen path in the last 5 years to be where he is today while making no compromises along the way. This unapologetic attitude has earned him fans from all over the world, allowing him to play shows in not only his homeland of America, but as well as Asia, Australia, Europe, and more. His dedication to the craft has earned him the respect and consistent support from nearly every top DJ in the industry including Skrillex, Diplo, Porter Robinson, Dillon Francis, and DJ Snake only to name a few. His 2020 campaign is gearing up as the young artist forwards his nefarious intentions through his new single “Sinister”. With the forthcoming first volume of his OMENS EP series, Drezo is set to keep revolutionizing and shaping the EDM world as we know it.