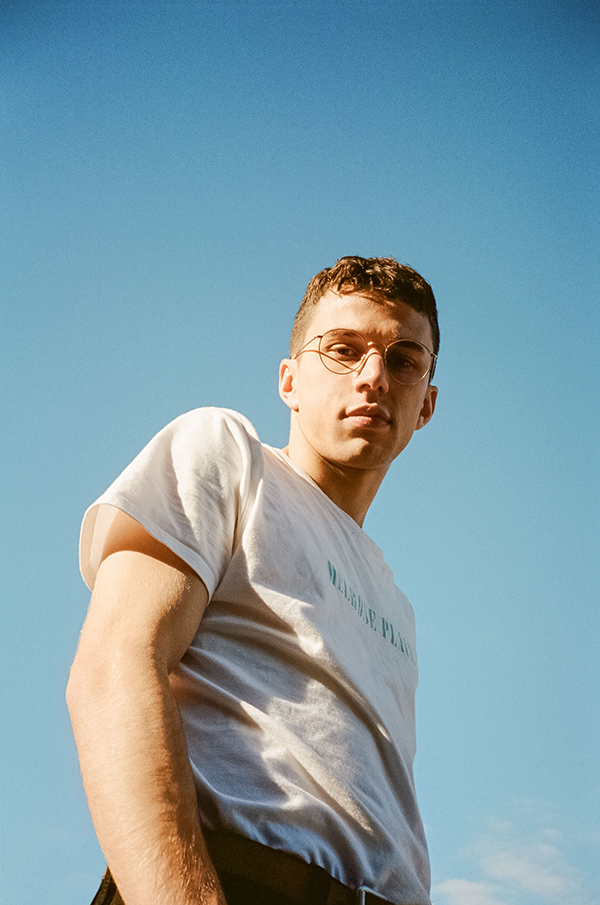 Australian sensation Young Franco is making waves in the electronic music scene. With over 60M streams to his name, support from tastemakers like Majestic Casual, Selected, The Sound You Need, and more this rising talent is turning heads all around the world. Radio stations like Triple J, BBC Radio 1Xtra and Sirius XM are constantly supporting his forward thinking compositions, continuing to add to his ever growing global presence.

Young Franco is known for selling out tours and playing festivals all over Australia, Asia, and Europe. 2019 saw him on a headline run in the US, selling out multiple shows along the way as well as picking up festival runs at Lights All Night and HARD Summer. Not satisfied with just that, the ever working musician has also done full tours in Asia proving people around the world value him and his musical talent.

2019 also saw his single “About This Thing” ft. Scrufizzer get synced to a North America campaign for Starbucks, Top Shop, and Apple Music.  This ignited the song and start to chart on Shazam in Canada leading to the song receiving over 80k Shazams.

Young Franco is continuing his 2020 campaign with a groovy new single “Juice” featuring the rapper Pell.  They fluidly and effortlessly combine cultures to create a smooth bedroom hip hop jam.

If there’s anyone you can rely on to bring the crowd and build a presence in the club, it’s Young Franco.  His infectious smile, epic jam selections, and fantastic original productions win him fans wherever he finds himself.