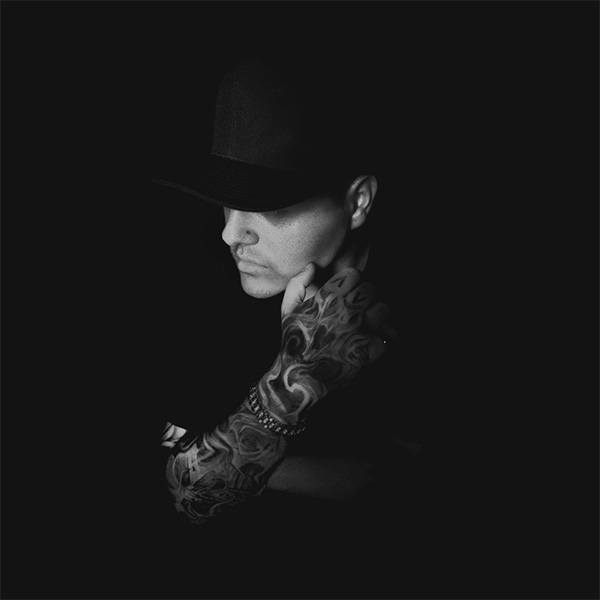 Zack Martino has created a stir within the dance music scene.  He’s consistently topping dance radio charts with singles like “Hold On To Me” (#1 Dance Radio & #3 Billboard), “Doomsday” (#1 Billboard),  and “Mood” (Top 10 Billboard). The New York City based producer has knack for catchy rhythms which have put the dance world on notice.  The Chainsmokers, Galantis, Armin Van Buren, and more have all taken notice, enlisting Zack for official remixes.  Fans are reveling in the music as well as he has been on tour since 2018 headlining venues such as Marquee NY, Echostage, Las Vegas, and more.  With his debut EP just around the corner, the future has never seemed brighter for Zack Martino.